skip to main | skip to sidebar

Boy have things been busy around here. It is hard to believe that we have been here for five months now. During those five months a lot has happened... Ty started first grade and Miss Lucy started preschool here at one of the local church preschools. Chris is getting busier and busier every day. Even on his busiest days, it's far better than residency. We are really enjoying having a Daddy around! I was put into the R.S. presidency soon after we moved in. Trying to keep up with that on top of that I am pregnant with number four! (about four months along) Exciting and terrifying at the same time... I know the Lord will only give us what we can handle so I guess I will trust him :) I suppose this pregnancy is my excuse for the lack of posts?
I didn't get too sick but sick enough to not want to do anything including eat :) we have done a lot of eating out I am just now getting on top of things like actually wanting to cook and feeling motivated to keep house and hopefully I will post a little more regularly. I have been told recently that I need to ahem... Grandpa R. and Robby.
So with this post I just took a few pictures from the last few month and bunched them together not too exciting but I figured if I want to catch up this is better than making a post for each event...even though I am skipping out on a lot of pictures. 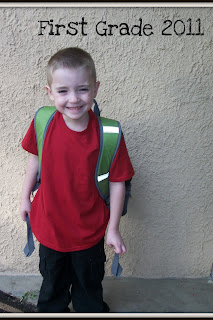 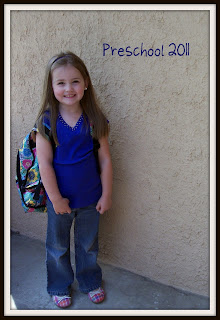 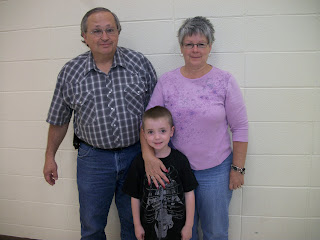 Grandparents Day (Sept) We were lucky to have Grandma and Papou Kalakis here we also had Great Grandpa Cowan unfortunately He ended up in the hospital for almost the entire trip. 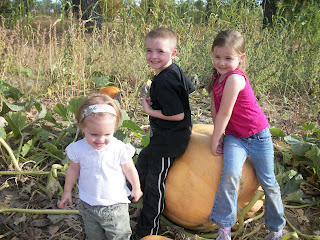 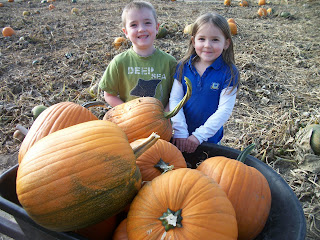 Picking Pumpkins x2
We had to go back for more :) 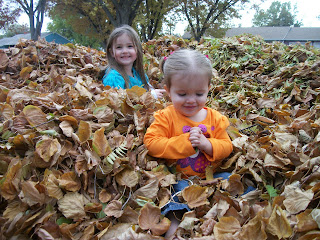 Playing in our giant pile of leaves! 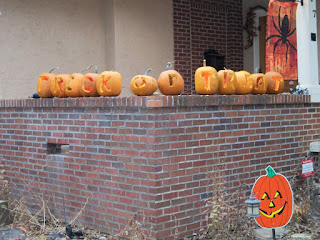 A Kalakis tradition found the Cook house
This brought many trick-or-treaters to our house...at least 200! 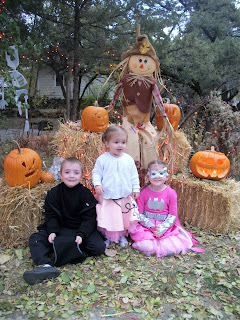 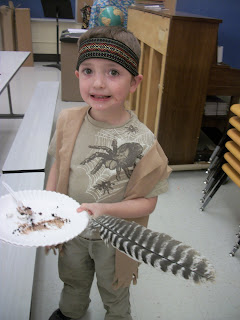 Finally Ty's first grade had a Thanksgiving feast I was lucky enough to help out!
They encouraged the kiddos to dress up either as a Native American or a Pilgrim... I'm pretty sure the only pilgrims were the teachers.
I love Ty's chocolate face! 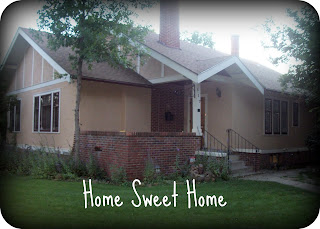 Well We arrived here in Miles City the first of July and it has been a bit of a whirlwind since! We pulled in to town and unpacked for two days straight....We then headed to Utah for the Fourth of July and stayed for two weeks. Leaving our house in complete disarray. Our kitchen walk out area was packed with empty boxes and packing paper galore! It was definitely a sight to come home to. We also accidentally left an un-emptied garbage bag ...that was a fun surprise!

Now that we are home we are getting more and more settled our house is starting to look like a home....an empty home but a home...I'm sure it will take no time to fill it up.

A little about our house and Miles City.... Miles city is a very old town I would say about 75 percent of the town are old houses. When we were looking for a house We wanted a new house but we soon realized it would not be worth the investment to build and started looking for an older house....boy was it disappointing! Many of the houses were too small (1-2 bedroom) and some had alot of work to do before we could even consider moving in. Luckily our realtor had a friend who was considering selling their house. Long story short we made an offer they accepted and we now live in a 5bedroom home built in 1915. The interior has all hardwood floors and an unfinished attic with potential of a master suite.
The house sits on five original lots sitting at a diagonal. To one side of the house we have a sunken garden area that is just AWESOME I see a lot of adventures there in our future. The picture below is pretty dark because the sun was going down but if you click on the photo you can see its awesomeness.

The house is surrounded by these purple flowers and lilies which I like but you only get to enjoy them part of the summer. Next year we will have a bit more color going on at the Cook Home

We have a lot to do inside before I take pictures. I'm hoping to get working on painting trim ....everywhere... It makes me tired just thinking about it :)
There are a lot of things we don't love about the house... like no air conditioning (that will change next year) but I think that comes with any older home. We are just happy to have a home big enough for our little family.
Posted by Cook Family at 8:22 AM 4 comments: 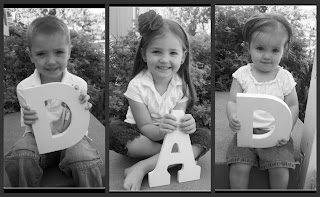 Fathers Day weekend was an exciting time for us. We had both sets of parents out just for Fathers day....well...maybe Chris' Graduation from Residency happened to be at the same time. YAHOO!!!! Either way we were happy to have everyone out for both occasions. It has been a while that we have been able to celebrate Fathers Day with our Dads. Unfortunately we took no pictures to prove that we had everyone out. I guess we were too busy enjoying each others company.
(More on Graduation coming soon!!) 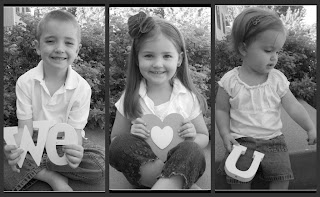 Getting down with Mama Goose

The Prairie View Kindergarten had a program Thursday night called
"Getting down with Mama Goose"
Ty had a speaking part. Its a good thing that our good friends sat pretty close and their little boy Davis was right next to Ty. We are pretty short therefore Ty was on the front row and we were unable to get great shots. They got some good footage for us. Thanks Ames family you are the BEST!!! Now Grandparents can Get down with Mama Goose too!

Ty is the second speaker you can see how he is dressed in his Sunday best with his shirt un-tucked and all. I guess that is his way of rebelling. He was not so happy to have to speak but did a great job! 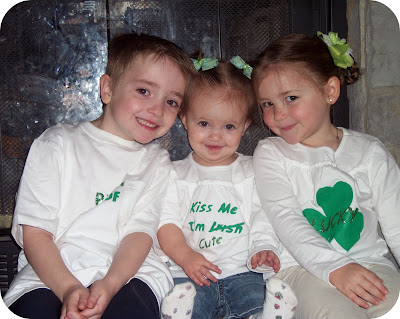 I just adore this picture and had to share!!!
Warning:
looks can be deceiving... all three are looking pretty sweet here!
Posted by Cook Family at 4:40 PM 3 comments:

Was my last post really in December?!!! So much has been going on like Chris being on a seven week night rotation but that is seven weeks.... what happened to the rest of the time? That is a good question... there is really no answer for it... so here is my attempt to update the last three months! Let's go backwards shal we?
Saturday we went to the St. Patrick's day Parade here in Lees Summit. It was kind-of a bitter sweet day because this is the last time we will be going to this parade. After four years of parades, it's kind-of sad to think of this being our last. 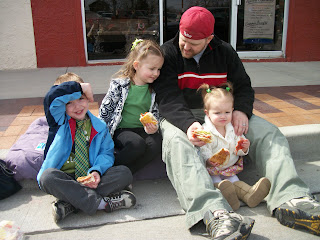 Eating lunch while waiting for the parade 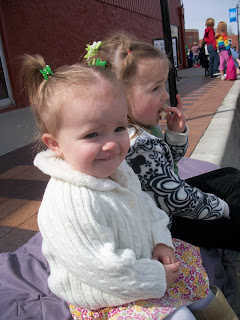 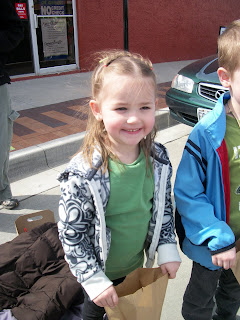 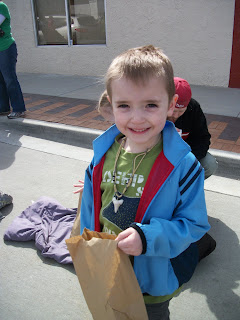 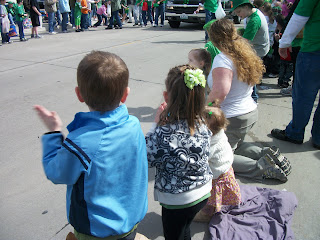 clapping in hopes of candy! 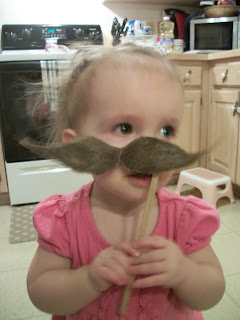 This little girl has become quite the character. Annie is constantly making us laugh one way or another. In this picture Chris and I had a murder mystery party and we were in need of a good mustache so I put one together. The kiddos loved it! Annie would hold it up to her face and say "Hi Joe" she is such a goofy girl! 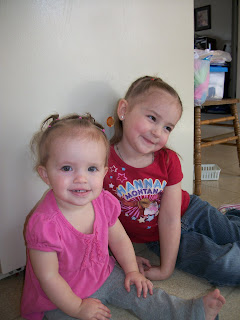 I am finally getting back into doing the girls hair. They love it Lucy loves to have princess hair and Annie thinks she is just as big as her sister. I have been dying for Annie's hair to grow and finally gave up and decided to try something anyways. It turned out cute of course had to take pictures. 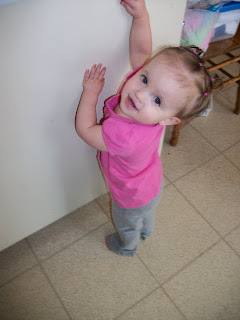 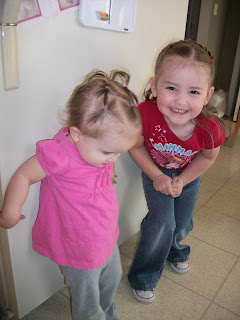 Somehow we (the kids) have lost all of our sponge curlers so I decided to try Lucy's hair in rag curls for Sunday. Lucy woke up and ran to the mirror and said disappointed ..."Mom my hair still looks funny" we took out the rags and reveled the curls "like Magic" she had curls it was fun and turned it out cute unfortunately I forgot to take pictures of the after. 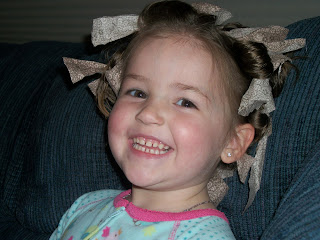 Posted by Cook Family at 7:43 PM No comments:

A note to our blog stalkers

Admit it we all do it! We would love to hear from you! Please say hi! Who doesn't love comment love?...As long as you are not creepy! And to all you creepy blog stalker's, if you are reading this... Please take your creepy self elsewhere!

Cook Family
We are the Cook Family. I am Corine, married to Chris,and proud parents of three crazy kiddos. We are living in Kansas City Missouri. Enjoying the mid-west, while Chris finishes up his OBGYN residency. When I have a moment out of my crazy mommy days I try to keep our family and friends updated on our life here in Missouri. Enjoy getting to know our little family.

other blogs I love

I want to try this